After seeing his two sons, one sporting a Snapback and the other a 5 Panel, getting off a train, he had the idea to find an alternative to these dominant, Brooklyn-style models. An osteopath’s son who has memories of a childhood studying the skeletons in his father’s office, Jerome Gauthier made Cap Trick using three pieces of fabric to represent frontal and parietal skull plates.

The adaptation of his sketches into prototypes has been entrusted to Clotilde Toussaint, a hat maker who was voted best craftsman in France in 2011. With artisanal know-how preserved and passed on since 1860, Les toiles du Soleil provides the colour-fast, pearled lambskin fabric. Dandurand, a famous French hat maker for 120 years, produces the entire cap, including the cut, assembly and finishing.

In collaboration with these Living Heritage Companies (The EPV label), Jerome Gauthier has created a cap with an innovative three-sided design that is a true ambassador to French-made excellence. With a nod to the sporting expression “hat-trick,” the Cap Trick is closer to jazz than rap, to boots than sneakers, and takes classical American cultural codes and places them at the heart of Parisian elegance.

With Cap Trick and his label Le Panache Paris, Jerome Gauthier affirms freedom of taste and reclaims singularity in the face of uniformity. 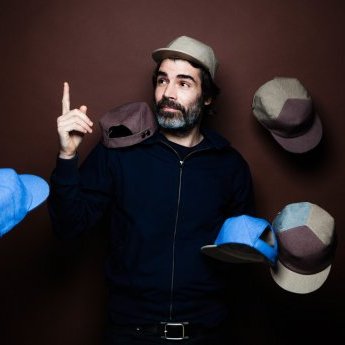 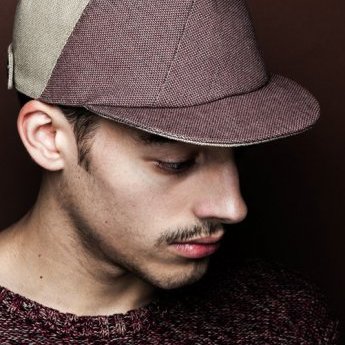 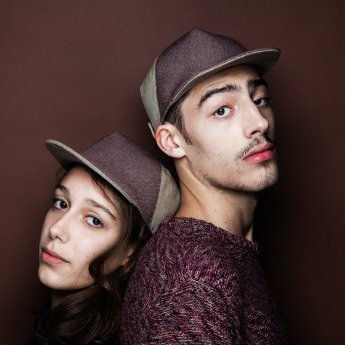 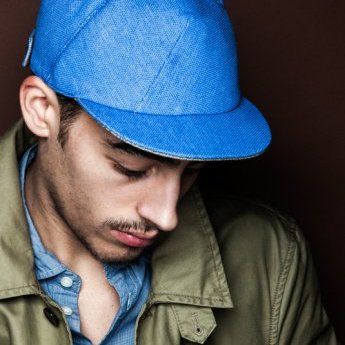 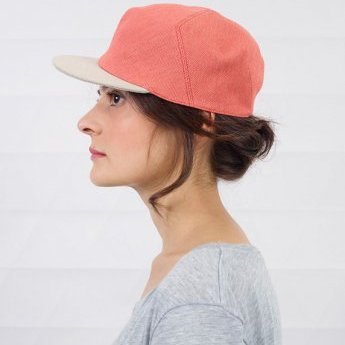